The essence of being a (web) developer

Web development is a cruel and shallow money trench, a long plastic hallway where thieves and pimps run free, and javascript frameworks die like dogs. There’s also a negative side.

The great Hunter S. Thompson said that. I mean, he surely would have if been living these days. And happened to be in tech. And in web development. Writing PHP code. Anyway it’s too good of a quote for not to be distorted and misused.

What Hunter S. Thompson Said About Thieves and Pimps

So what is with the pompous title? It sounds like I would really know something deep, right?

Wrong. tl;dr: Stop reading this and go do something meaningful.

I thought of a another title. Something like “Why U blog? because even Dan Abramov feels stupid”. Can you believe it. That would’ve been just dumb. And clickbaiting by someone else’s reputation. I just thought of it because I read some ama (Ask me anything) session where mr Abramov mentioned that (even) he constantly feels stupid and struggles to understand something. And look what that guy has done. Google him if you for some reason don’t know.

So many of developers feel like like this. Impostor syndrome is our common nominator. Or is it? I Highly recommend you read Rachel Smiths take on this: I haven’t experienced imposter syndrome, and maybe you haven’t either. Anyway, no matter what you call it, if you feel it you feel it. If even Dan here feels stupid sometimes, and I’m probably a halfwit compared to him, what could I do? Do I have any hope? 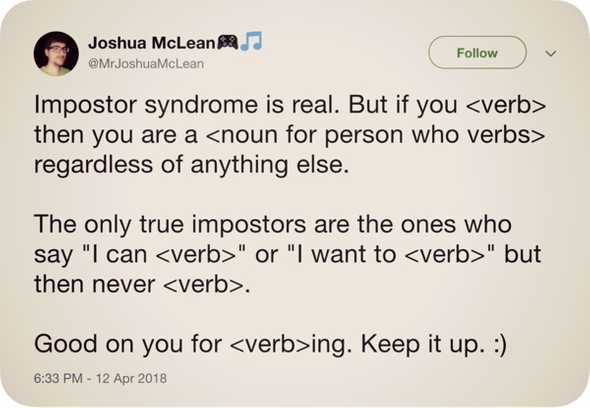 Struggling is characteristic to our profession my imaginary developer reader friends. Cherish it. If it always easy, where’s the challenge.

Supply yourself for the demand

Remember once the biggest cellphone manufacturer, Nokia? In my hometown, Oulu this there used to be thousands of people in mobile phone industry. Now there are none. For a while that created a minor crisis. Supply and demand. There were a lot of people that found out there actually was no demand for them in software industry. Situation has improved here a lot, many startups were born and demand is huge. If you got the skills. OR the ability and willingness to learn. 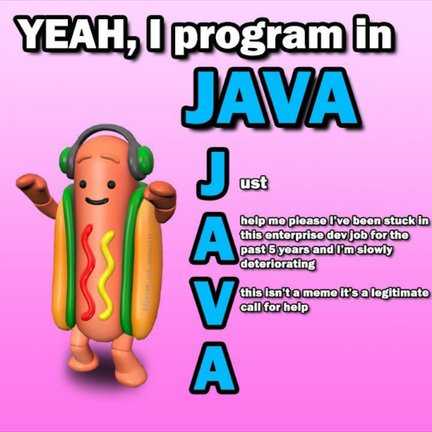 If there is no demand for you, then you’ll transform yourself. And preferable you’ll do it before you get laid off. I myself did it because I wanted to do something else than traditional client-server software with Java. And now I am a web developer. All you need is a computer and access to internet. No excuses here ladies and gentlemen.

Or you change your profession. Whatever. Not everybody has the passion. And that is okay.

In Finland we have this thing called “a stare of a thousand marks bill”. Here: 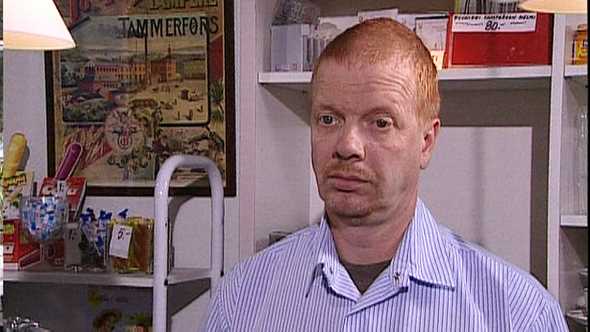 Year 2014, Reaktor Devdays conference in Helsinki. Erik Meyer is bellowing on stage. “Software is eating the world!”. Hundreds of developers, me among them are mesmerized. He is preaching to the choir. “Web is eating the software!”. “Javascript is eating the web!”. Oh yes, indeed. “TDD is for pussies!”. Yea… hang on… ok, whatever.

Conferences and meetups are best for learning what you should learn next. To feed your professional curiosity. Not everybody have it of course. And that may not work well for them. Remember that Nokia. Conference mentioned above, I was getting confirmation that I was on the right path. Making that change in my career.

And networking. Networking? In 2015 I visited Reaktor’s Breakpoint conference. “Did you do any networking?” asked our sales manager afterwards. Hence the “Stare of thousand marks bill”. No, I did not do any networking. Neither did I dance around wearing a tutu. No respect for a stereotype for chrissake. Not my thing and I have accepted it. I don’t mean that I would not want to collaborate with people. Far from it. But small talk and all that shit, I just don’t know how.

What I want to achieve

Remember back in the days when you used to read your Facebook feed? There was always at least this one person, who would continually flood your feed with platitudes and cliches generated by some Facebook app which collected all your contact data and sold it to the ad companies. Sometimes you might see something that makes a lot of sense though. Like “If something both fascinates and scares you, you better do it.” Do not darwinaward yourself out of the gene pool, that is not what I mean. No base jumping or running with the bulls. But putting yourself out there. Publishing something. Shipping it.

This blogging is a start for me. The fear of seeming stupid and embarrassing myself is overwhelming… until you overwhelm it. Can you say it like that? No matter, I just did.

Focusing, that is a bitch. For example of a positive and negative: It is evening and I’m pretty tired. Work day, went for a short jog afterwards and went to see Island of dogs with my son. So I’m thinking Netflix and browse for a while. Not feel like it. Why not start to watch that Nik Graf’s intro to Reason at the egghead.io? Yeah (that’s the positive). And while watching it: Why don’t I make some notes and prepare a short presentation for my colleagues? Yeah. I guess that is positive too. But, another distraction again. Just a little more productive this time. Better than Netflix anyway. And now that I’m writing this out loud I also have to do that presentation. That is positive too. Ok, bad example. Because that is another thing I want to achieve. To give a talk about something. Even if I’m not an expert at it. Just interested and excited about it.

But I have things to build. Sideprojects. I have stuff to publish. Music. Writing. Maybe even a web comic. And I can’t draw for shit. All DIY and all happening in the web. And I’m going to blog about it too. 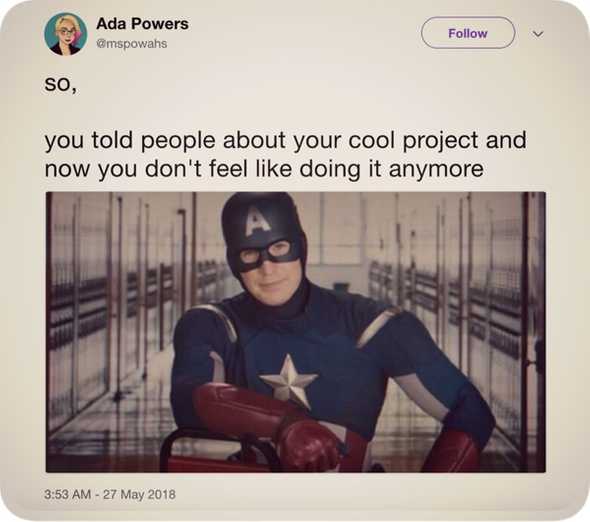 One more thing about focusing. Have you ever heard a term ‘Deep work’? Last year I read a book by Cal Newport, Deep Work: Rules for Focused Success in a Distracted World. That is a kind of a book you could say ‘it changed my life’. Presuming of course you actually did change your life. That is just nonsensical hyping of course, but it really seemed very enlightening for someone like me who is having major troubles for focusing and finishing things. I am going to write a separate blog post about it.

After all we are in charge of our own destiny. No, I’m not going to be that Facebook person. But it really is so. Ages ago I was in scrum master training session, getting the degree, and something our coach Michael James from Scrum Alliance said has stuck with me for some reason, ‘There are only so many weekends left in your life. You may want to do something meaningful between them’. Not word for word but you get the idea. So challenges are good, but you need to feel that your work matters.

So I guess the essence is happiness? 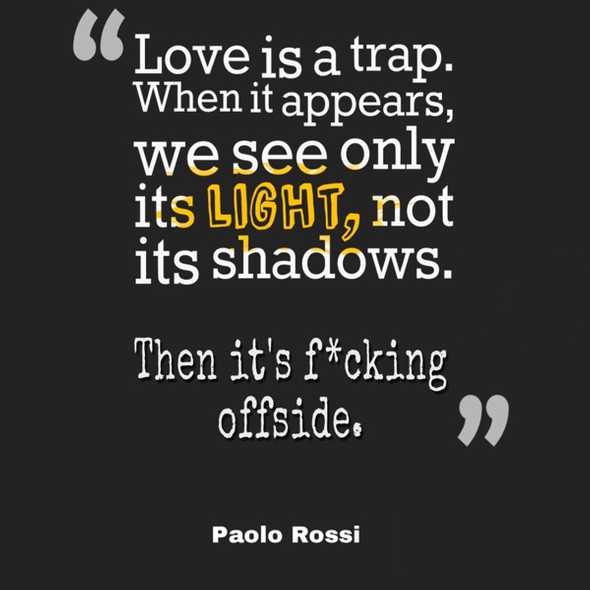 PS. One thing I also have to learn. Do not overthink these things. Like this blog post (is it good enough?!). Just push it and move on to next one.

Moving on to Great Gatsby